< SELECT * FROM tb_artists WHERE id=1 AND Internet=1 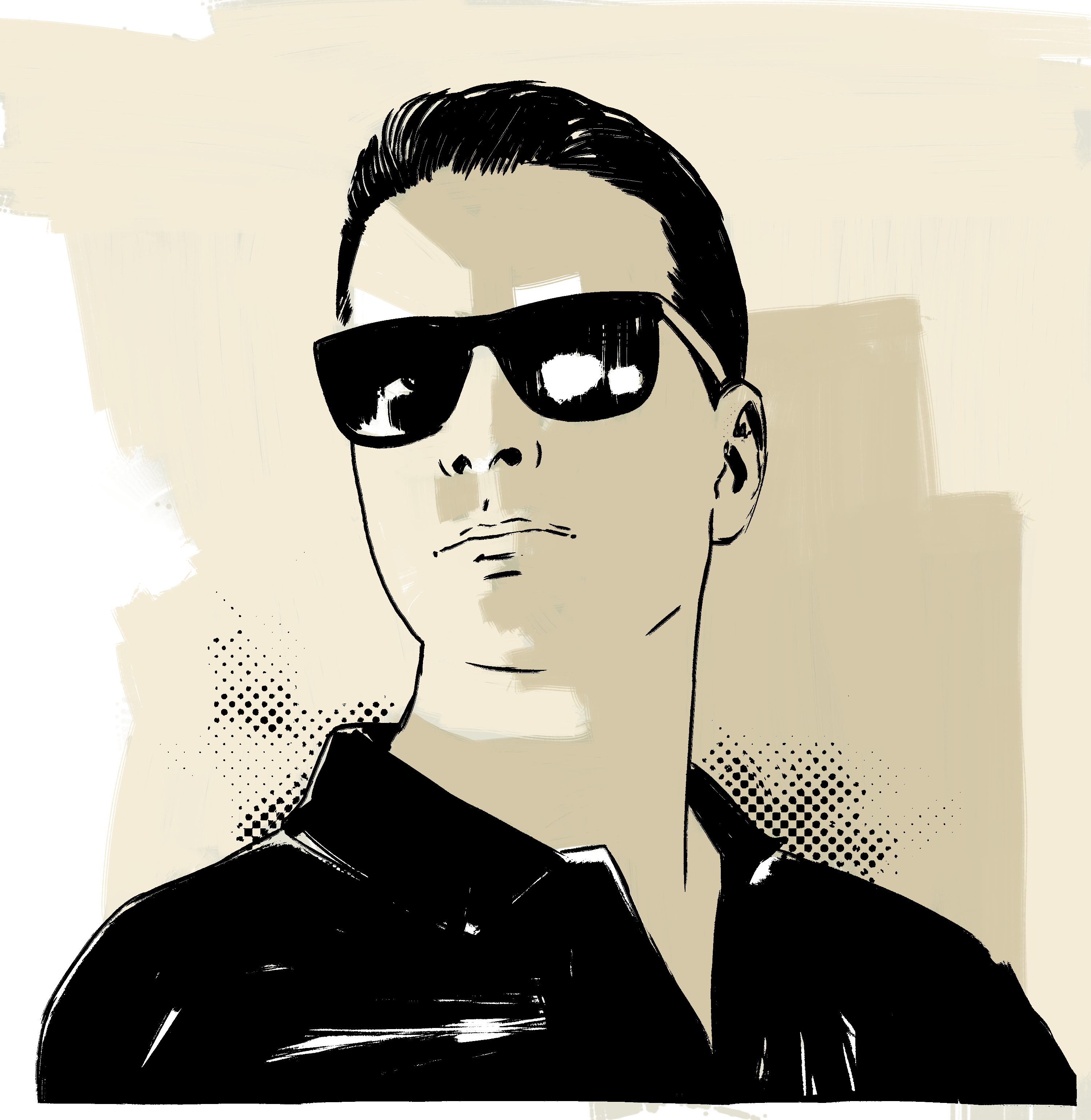 Valerio Music (Valerio Raponi) music producer and dj from the province of Rome based in Canton Zurich. The career as music producer begins in 2008, but the most relevant music productions arrive in 2016. This music project is supported on their dj sets by: Leandro Da Silva, Gary Caos, Derek Reiver, Mimmo Errico, Ivan Cappello, Paul Jockey , Vlad Rusu, Paul Jockey, Michael Carey a.k.a. Enyo and Stephan Dodevsky.

Moderator of "The sound of the stork", a radio show by Stoned Stork Records, which is broadcast on two radio stations in Italy (Real Radio and RAV), in Argentina (Expo Radio FM) and Canada (Beat Radio Canada). From April 2022 on air in Switzerland on Radio Rasa.

In 2021 he debuts with Argentine singer Ines Sevillano with a new single titled "MY ANGEL" released by Stoned Stork Records.

In 2020 he releases on the label Stoned Stork Records two singles, the first titled ELEPHANT and the second titled GOOD TIMES WITH YOU in featuring with
Italian/Swiss singer SAMJARA (which was also remixed by Argentine music producer Mariano Santos).

From 2018 to 2019 he released many music tracks such as: TONIGHT, PURE HOUSE, GO GET UP and BACK TO CHURCH released by Stoned Stork Records.

In the past the collaborations in the most relevant music productions were with the singer and radio speaker Dr. Feelx with the EP One in 2016 released by Lupin Lab Records.