< SELECT * FROM tb_artists WHERE id=3 AND Internet=1 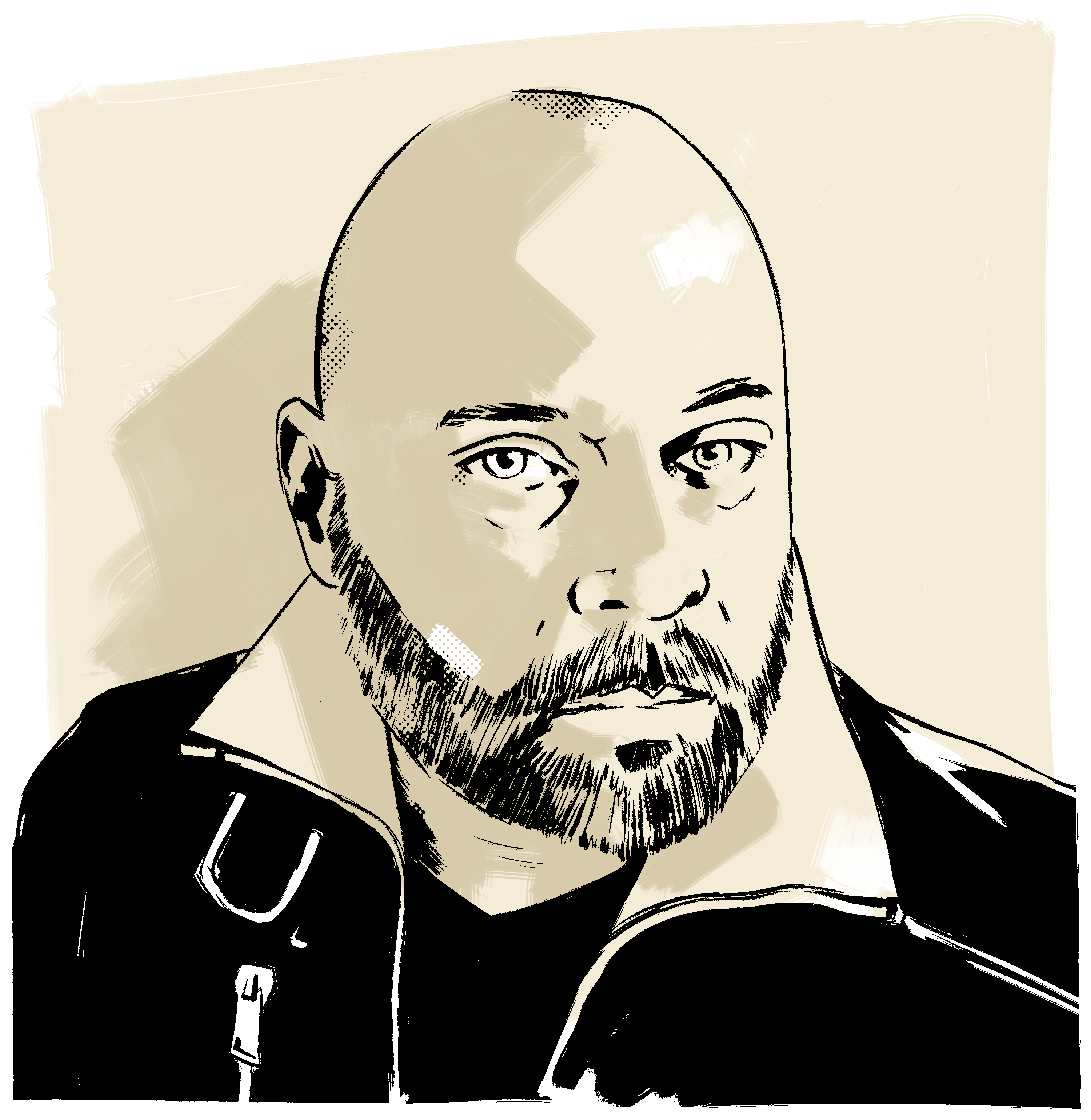 Federico Grossi is a DJ who began his career in the south of Rome in 1998, where he still performs in various clubs and local discos. In Italy he collaborates as radio moderator with his radio show AQPG on Radio Antenna Verde and in Ireland his radio show Crazy Room is broadcasted on the radio Hot FM Dance in Dublin. From 2020 he starts his career as a music producer and his track Energy and then Candy Love released by Stoned Stork Records are supported by many DJs such as Mimmo Errico, Paul Jockey, Alex Phratz, Lo Zio, Alex Belloni and Pakhi Dogs.